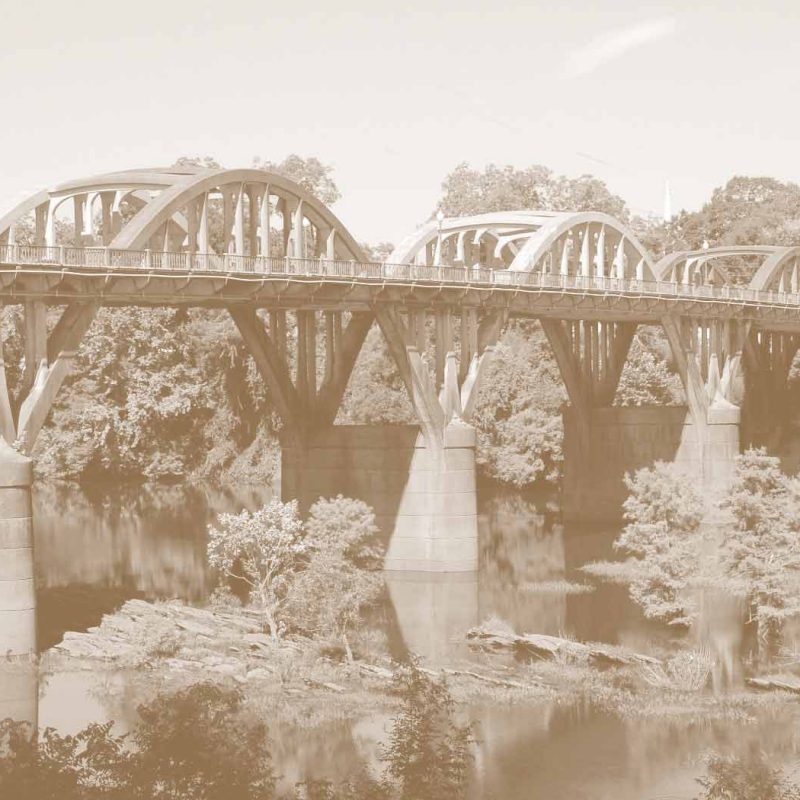 In 1919 members of Church of Christ began meeting in the homes of T.E. Ragan and Percy Young, near Wetumpka Al. Both Ragan and Young had migrated from Pond Creek, TN.

Later, 22 families moved from Tennessee to the area south of Wetumpka called the Tennessee Farm. A few others moved there, including the A.N. Greer, J.H. Hale, J.S. Moores, L.L. Jones and J.H. Evans families.

In 1920 after news spread that these families were worshipping in their homes, members and other interested people from the Wetumpka and Speigner areas began worshiping with them. A tenant house on the farm was remodeled and used as a church building for four years. This was known as the Tennessee Farm congregation until 1924, when they moved into Wetumpka.

The congregation met in the courthouse until a lot was purchased on West Bridge Street, where the Wetumpka Church of Christ building is still located. T.S. Sandford sold the church the property, and in early 1926 the men of the congregation built the first church building; a white clapboard building. 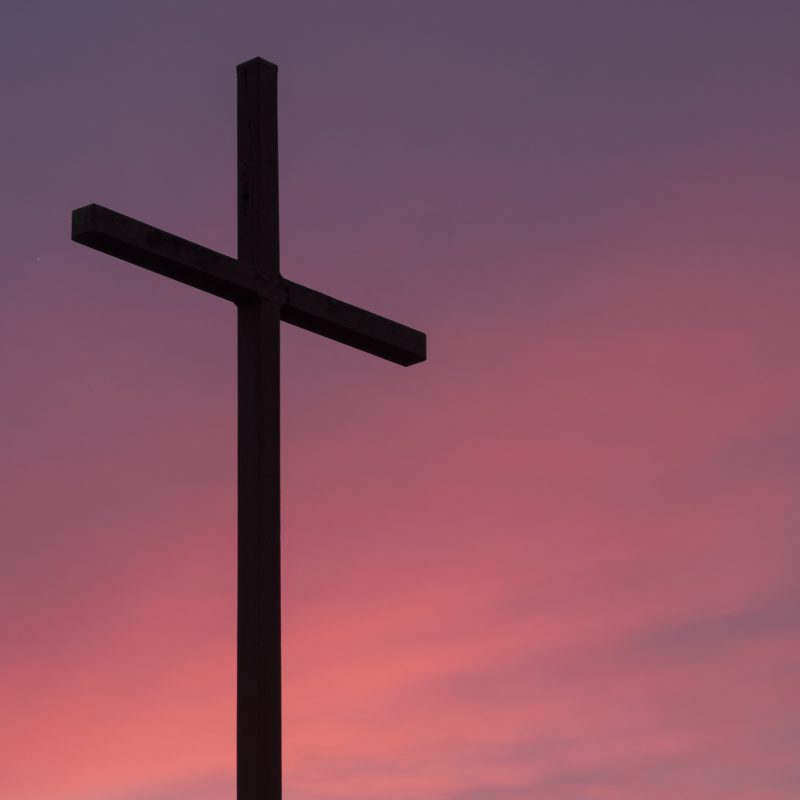 J.S. Moores was the first preacher for the congregation and served in that capacity for about 20 years. He passed away in the church building in September 1948 after preaching the morning sermon.

In 1958 the old building was renovated and brick siding was added. The property on the corner of West Bridge and Broad Streets was also bought from the McCullers family in the Early 1960’s, giving the church ownership of the entire city block.

In 1994 the house behind the church was remodeled and renamed “Bratton Hall,” in honor of long-time elder O.M. Bratton and his wife Duane. It is currently used as the Youth Building, where our teen classes and other activities are held, but still is called Bratton Hall in memory of brother and sister Bratton.

Renovated several times, the church building now includes a 350 – seat sanctuary, a well-stocked library, which was furnished in memory of brother Herbert Moores, who served as an elder for many years. The building also includes the secretary’s office, minister’s office, resource room and several classrooms. The latest addition to the property is our fellowship hall where we hold Bible classes, congregational fellowships, and other congregational activities. Several ministers and elders have served this congregation and the community well since the early years of the church began in a small tenant house in 1919. The Lord’s Church at Wetumpka continues to grow and be an active part of the community, spreading the gospel and serving the local community and mission fields around the world.